Bill and Gloria Boje built their first bowling sports entertainment center in St. Louis, Missouri in 1959. The center’s original name was Marlborough Lanes (after England’s, Duke of Marlborough) (also the name of the little village that the center was in). Later it was renamed Sunset Lanes (after the beautiful sunsets glowing through the famed gateway to the west, “the St. Louis Arch”). The family has owned as many as eight centers and operated even more than that over the years. Although sadly Bill passed away in 2020, the center proudly continues to be owned and operated by the Boje family.

In 1990, Bill and his son, Jeff, built Brandon Crossroads Bowl, a 40,000 square foot sports entertainment center. Our guests have made a tradition over the years as referring to the center as “BCB”. BCB dominated the Brandon league bowling market for over two decades by consistently delivering the highest bowling scores in the Tampa Bay area. For at least a decade it had the most league bowlers per lane in the state of Florida. It also led the market with its numerous youth programs and produced some of the top bowlers in the area to this day. BCB is also known for its friendly and service oriented staff, many of whom have worked at the center for well over a decade.

In 2008, the Boje family built The Alley at SouthShore. “The Alley” is a 42,000 square foot state of the art entertainment center in Riverview, Florida about ten miles South of BCB. This time Bill’s two daughters and son in law joined in the partnership. Cary White and Debbie Boje are not part of regular on site management. Debbie is a successful tax attorney and Cary is a prominent employee of Wells Fargo Bank. The Alley is an ultra-modern, high tech entertainment center. It boost’s the best and finest of everything and is a truly “must see” if your ever in the area.

Both Christy and Jeff work for the family’s Management Company that oversees management and operations at all three centers. Christy heads up both the financial and Human Resources departments and Jeff is the President and the head of operations. Bill remained the role as Commander and Chief right up until the day of his passing on April 12, 2020 (Easter Sunday).  After 92 years, Bill was welcomed into Heaven, were we are confident that he is running God’s private bowling center.  His wife Gloria has assumed his role as the family matriarch. 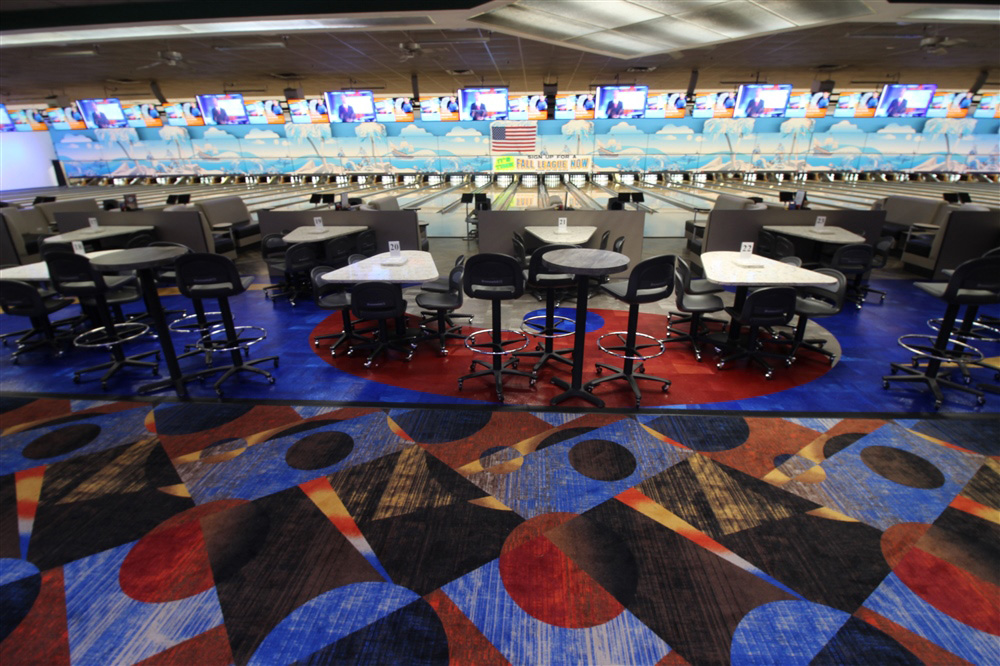 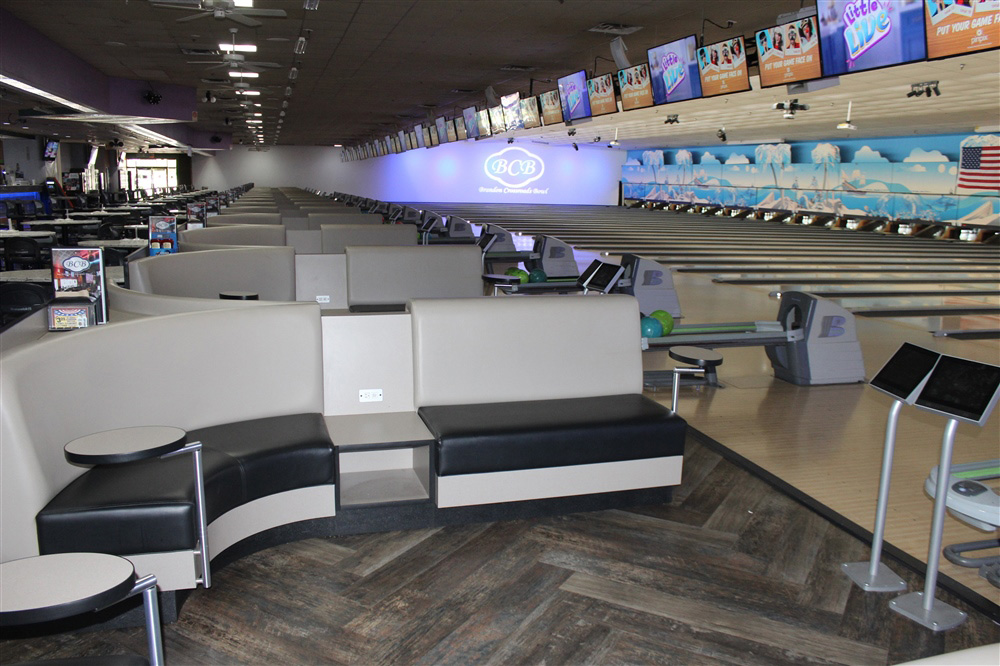 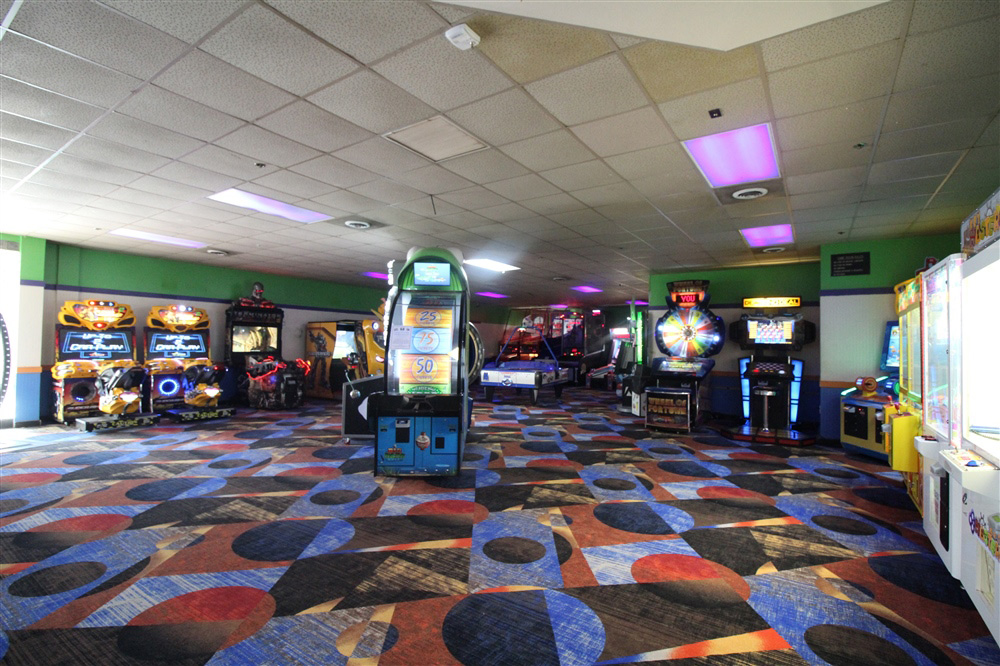 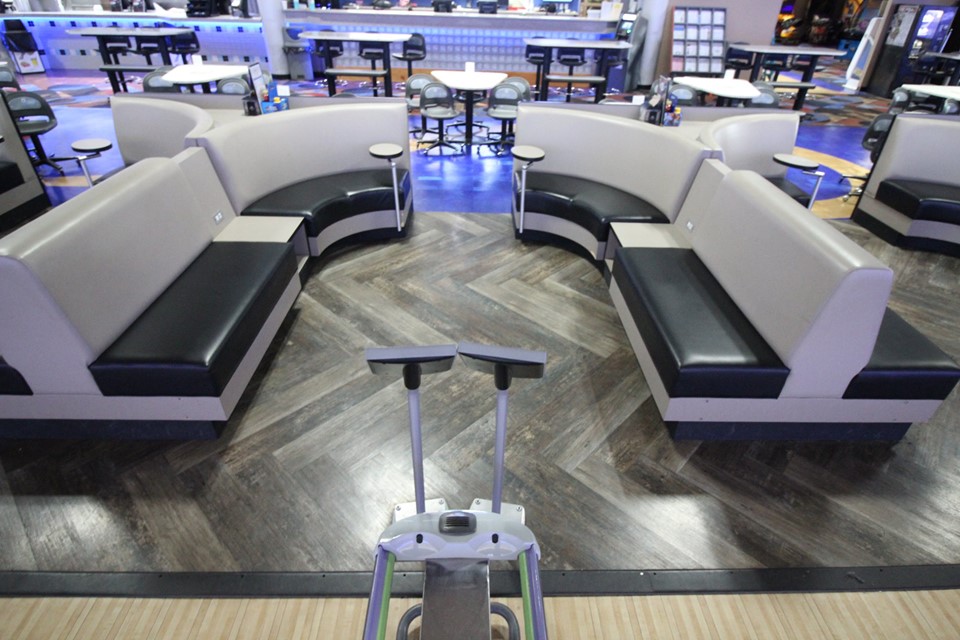 5:30-9pm We have limited open lanes; please call for availability if you are wanting to come during this time frame.